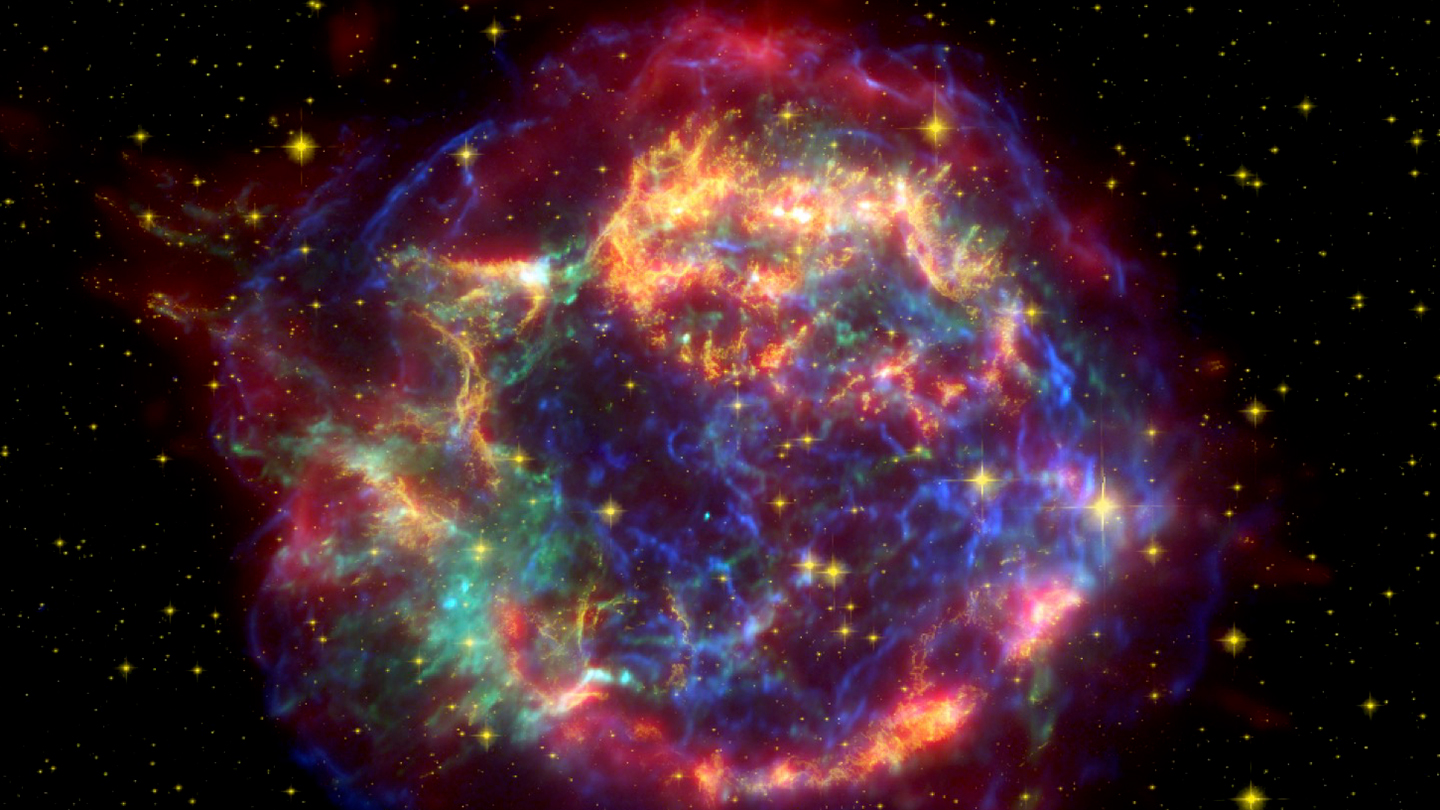 How massive stars in binary systems turn into carbon factories

The next time you thank your lucky stars, you might want to bless the binaries. New calculations indicate that a massive star whose outer layer gets torn off by a companion star ends up shedding a lot more carbon than if the star had been born a loner.

“That star is making about twice as much carbon as a single star would make,” says Rob Farmer, an astrophysicist at the Max Planck Institute for Astrophysics in Garching, Germany.

All life on Earth is based on carbon, the fourth most abundant element in the cosmos, after hydrogen, helium and oxygen. Like nearly every chemical element heavier than helium, carbon is formed in stars (SN: 2/12/21). For many elements, astronomers have been able to pin down the main source. For example, oxygen comes almost entirely from massive stars, most of which explode, while nitrogen is made mostly in lower-mass stars, which don’t explode. In contrast, carbon arises both in massive and lower-mass stars. Astronomers would like to know exactly which types of stars forged the lion’s share of this vital element.

Farmer and his colleagues looked specifically at massive stars, which are at least eight times heavier than the sun, and calculated how they behave with and without partners. Nuclear reactions at the core of a massive star first turn hydrogen into helium. When the core runs out of hydrogen, the star expands, and soon the core starts converting helium into carbon.

But massive stars usually have companion stars, adding a twist to the storyline: When the star expands, the companion’s gravity can tear off the larger star’s outer envelope, exposing the helium core. That allows freshly minted carbon to stream into space via a flow of particles.

“In these very massive stars, these winds are quite strong,” Farmer says. For instance, his team’s calculations indicate that the wind of a star born 40 times as massive as the sun with a close companion ejects 1.1 solar masses of carbon before dying. In comparison, a single star born with the same mass ejects just 0.2 solar masses worth of carbon, the researchers report in a paper submitted to arXiv.org October 8 and in press at the Astrophysical Journal.

If the massive star then explodes, it also can outperform a supernova from a solo massive star. That’s because, when the companion star removes the massive star’s envelope, the helium core shrinks. This contraction leaves some carbon behind, outside the core. As a result, nuclear reactions can’t convert that carbon into heavier elements such as oxygen, leaving more carbon to be cast  into space by the explosion. Had the star been single, the core would have destroyed much of that carbon.

Given how many massive stars are in binaries, astronomer Stan Woosley says emphasizing binary-star evolution, as the researchers have done, is helpful in pinning down the origin of a crucial element. But “I think they are making too strong a claim based on models that may be sensitive to uncertain physics,” says Woosley, of the University of California, Santa Cruz. In particular, he says, mass-loss rates for massive stars are not known well enough to assert a specific difference in carbon production between single and binary stars.

Farmer acknowledges the uncertainty, but “the overall picture is sound,” he says. “The binaries are making more [carbon].”