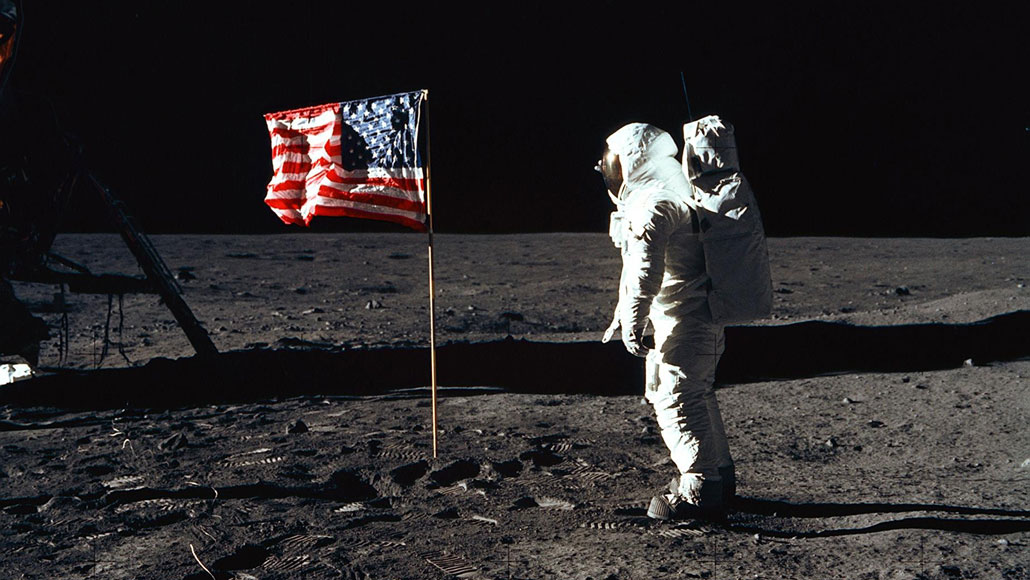 Spacecraft and men from Earth can contaminate space … with Earth-related material or organisms. But there is also a chance material returned from another celestial body could contain something harmful to the Earth…. Last week [NASA] announced it will [recommend] … that “further lunar missions need not be subject to quarantine” [because] … “there is no hazard to man, animal or plants” from anything brought back from the moon.

The last U.S. lunar mission to come back to Earth, Apollo 17, didn’t have to quarantine upon return in 1972. But missions to the moon remained under strict protocols to prevent spacecraft from contaminating it. In 2020, NASA exempted most of the moon — minus areas of scientific interest and historic sites — from those rules (SN: 11/23/19, p. 10). For missions to other planets, though, strict anti­contamination measures still apply. NASA has called for research of possible risks as it aims to land humans on Mars in the 2030s.