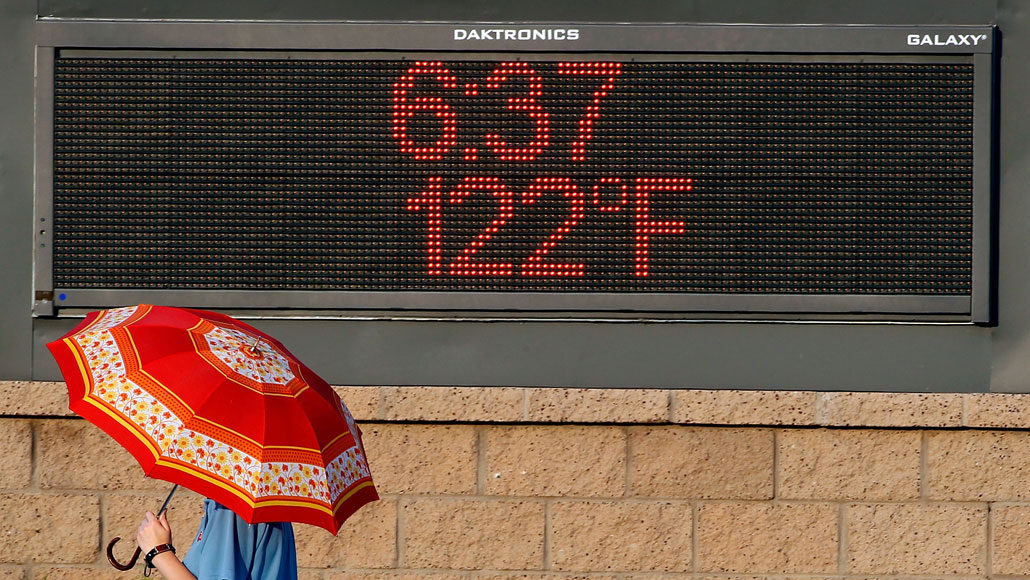 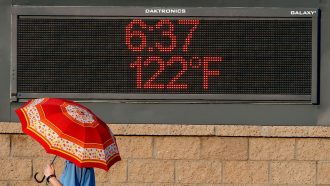 There’s a new normal for U.S. weather. On May 4, the National Oceanic and Atmospheric Administration announced an official change to its reference values for temperature and precipitation. Instead of using the average values from 1981 to 2010, NOAA’s new “climate normals” will be the averages from 1991 to 2020.

This new period is the warmest on record for the country. Compared with the previous 30-year-span, for example, the average temperature across the contiguous United States rose from 11.6° Celsius (52.8° Fahrenheit) to 11.8° C (53.3° F). Some of the largest increases were in the South and Southwest — and that same region also showed a dramatic decrease in precipitation (SN: 8/17/20).

The United States and other members of the World Meteorological Organization are required to update their climate normals every 10 years. These data put daily weather events in historical context and also help track changes in drought conditions, energy use and freeze risks for farmers.

That moving window of averages for the United States also tells a stark story about the accelerating pace of climate change. When each 30-year period is compared with the average temperatures from 1901 to 2000, no part of the country is cooler now than it was during the 20th century. And temperatures in large swaths of the country, from the American West to the Northeast, are 1 to 2 degrees Fahrenheit higher.