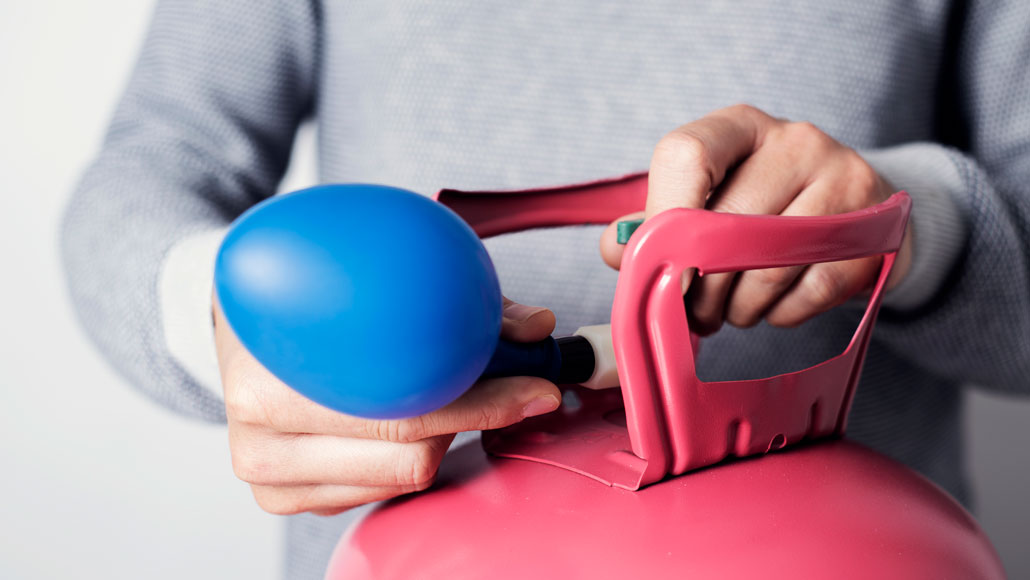 50 years ago, the United States wanted to deflate the helium stockpile

To avoid some of the loss and provide a stockpile against future needs, the United States Government, in the late 1950s, established a helium conservation program.… Under the program the Bureau of Mines contracts with certain natural gas producers to extract helium and store it in underground chambers. Now the users and extractors of helium are fighting a decision to end that program.

To the relief of balloons everywhere, the Federal Helium Reserve survived. Arguments to shutter the facility, located in Texas, centered around declining use. But the element is often used in scientific research and is now crucial for smartphone manufacturing and MRI machines. Global demand is high, and users have faced numerous shortages. In 2016, the discovery of a helium gas deposit under Tanzania temporarily eased concerns of the world’s supply running dry (SN: 7/23/16, p. 14). Still, the U.S. government has long wanted to float away from the helium game and plans to close the reserve later this year.