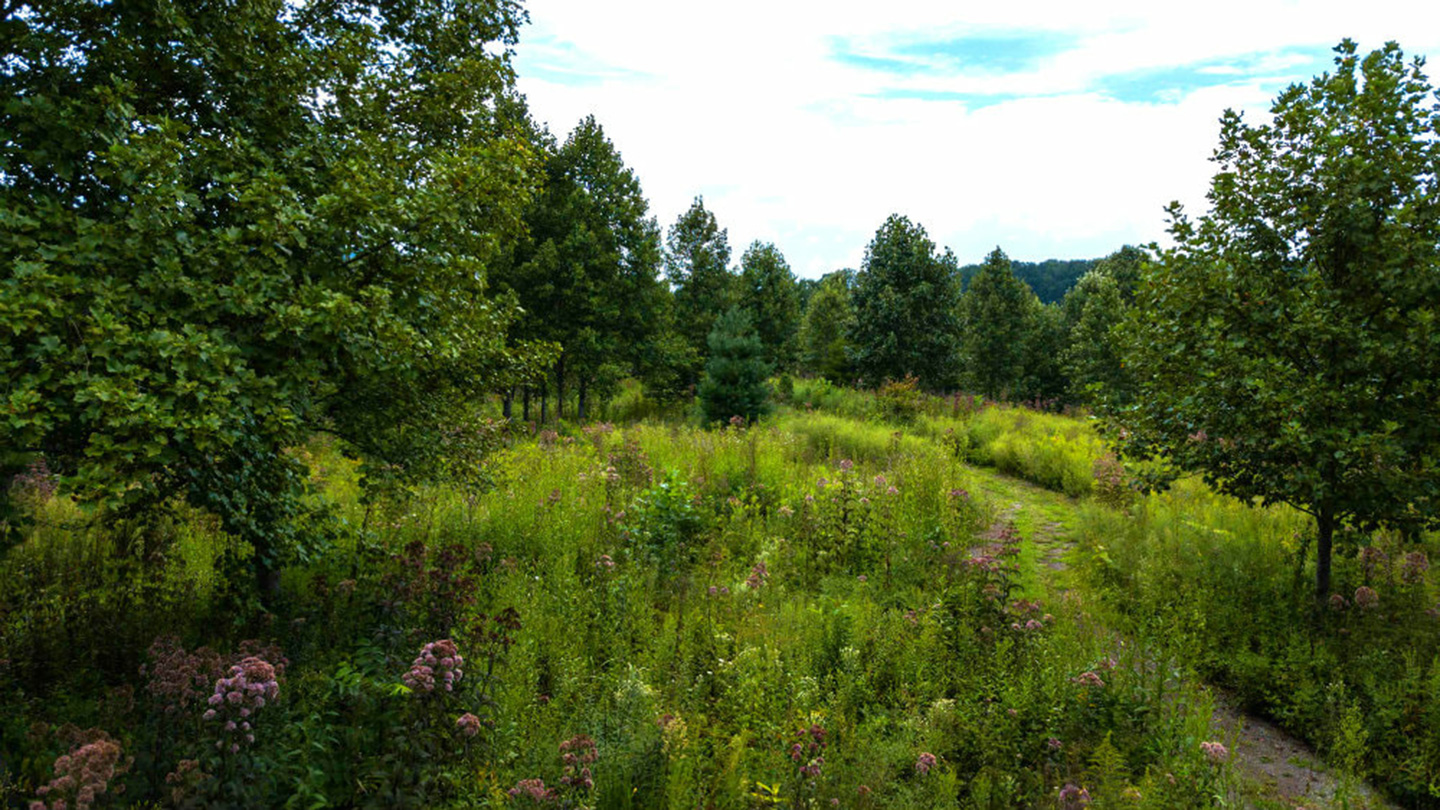 
Despite “green” burials becoming increasingly available in North America, some older eco-conscious adults remain unaware of the option when planning for their deaths, a small study hints.

Green burials do not use concrete vaults, embalm bodies or use pesticides or fertilizers at gravesites. Bodies are buried in a biodegradable container like a pinewood or wicker casket, or a cotton or silk shroud. Proponents of the small but growing trend argue it is more environmentally friendly and in line with how burials were done before the invention of the modern funeral home industry.

But when researchers asked 20 residents of Lawrence, Kan., over the age of 60 who identify as environmentalists if they had considered green burial, most hadn’t heard of the practice. That’s despite the fact that green burial had been available in Lawrence for nearly a decade at the time. More than half of the survey participants planned on cremation, because they viewed it as the eco-friendliest option, the team reported online January 26 in Mortality.

In 2008, Lawrence became the first U.S. city to allow green burials in a publicly owned cemetery. Several years later, at a meeting of an interfaith ecological community organization in the city, sociologist Paul Stock of the University of Kansas in Lawrence and his colleague Mary Kate Dennis noticed that most of the attendees were older adults. These people “live and breathe their environmentalism,” says Dennis, now a social work researcher at the University of Manitoba in Canada. “We were curious if it followed them all the way through to their burials.”

That the majority of participants in the new survey leaned towards cremation aligns with national trends. Cremation recently surpassed traditional burial as the most popular death care choice in the United States. In July 2020, the National Funeral Directors Association projected the cremation rate that year would be 56 percent compared to 38 percent for casket burials. By 2040, the cremation rate is projected to grow to about 78 percent while the burial rate is estimated to shrink to about 16 percent.

Cremation’s growing popularity can be traced to a number of factors, including affordability and concerns about traditional burial’s environmental impacts. But cremation comes with its own environmental cost, releasing hundreds of kilograms of carbon dioxide into the air per body.

The preference for green burial, meanwhile, is small but growing. The Green Burial Council was founded in 2005 to establish green burial standards by certifying green burial sites. Now 14 percent of Americans over age 40 say they would choose green burial, the NFDA reports, and around 62 percent are open to exploring it.

For those who go the green burial route, there now are a variety of commercially available choices. More adventurous options include a burial suit designed to sprout mushrooms as the body decomposes, an egg-shaped burial pod that eventually grows into a tree and human composting (SN: 2/16/20) — a one- to two-month process that turns the body into soil. In 2019, Washington became the first and only U.S. state to legalize human composting.

Such initiatives showcase a growing awareness that death care choices can have a positive impact on ecosystems, says Lynne Carpenter-Boggs, a soil scientist at Washington State University in Pullman and a research advisor for the Seattle-based human composting company Recompose. But, she cautions, there is still little formal research comparing the environmental impacts of different death care choices.

Stock and Dennis think this lack of research, coupled with a general lack of awareness of green burial as an available choice, could be the reason why many of the environmentalists they spoke with weren’t yet considering it. But as the option becomes more widely available, Dennis says, “it will be interesting to see how that shifts.”